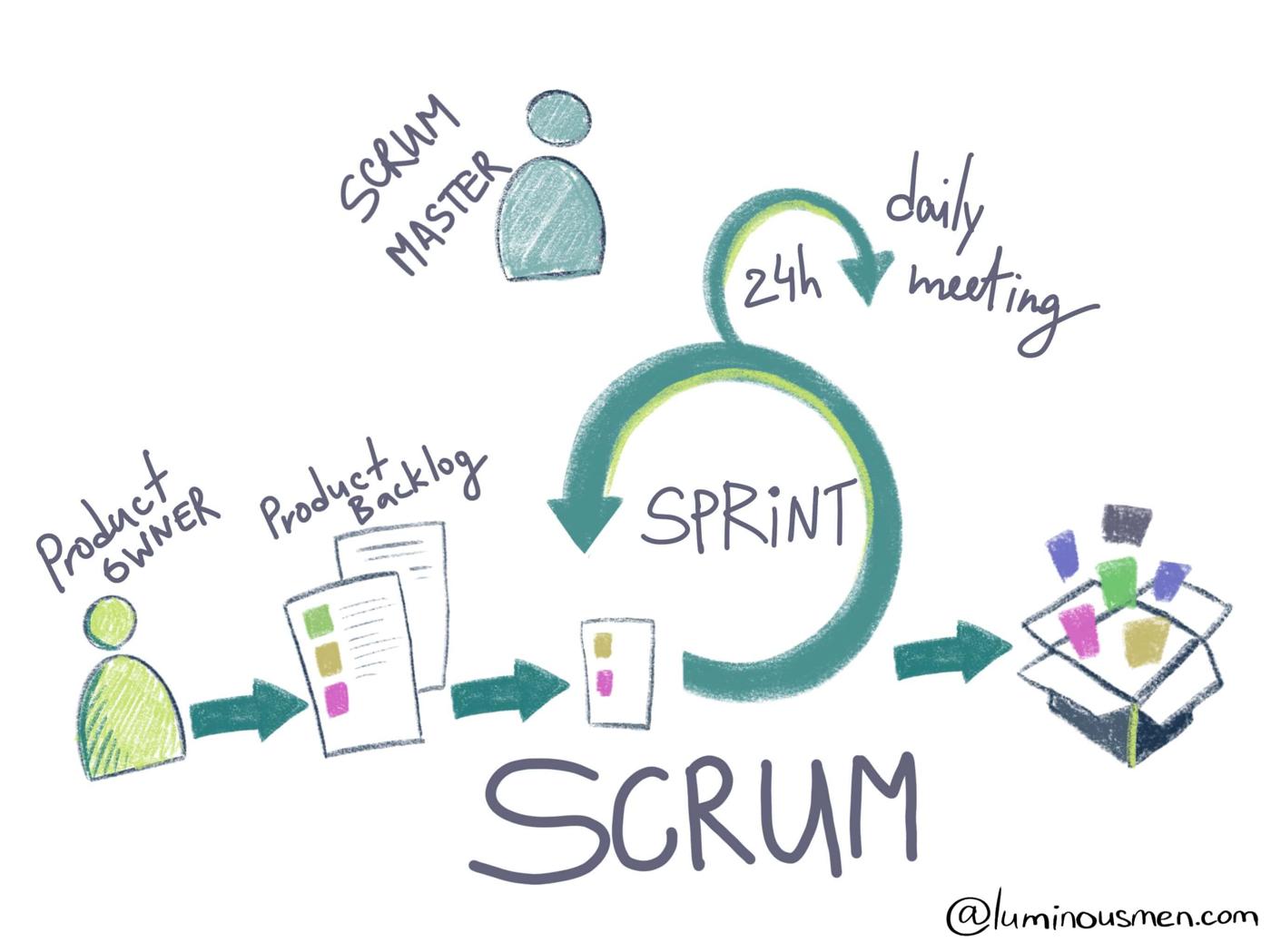 There is a never-ending debate in Software/Product Development circles on which agile methodology is better. Some defend SCRUM to their last breath. Others vouch that Kanban is the way to go. Some claim that a mixture of both, ScrumBan, is a perfect middle ground. While a bunch of people think that all these are just fads, and in practice are just extra fluff to traditional Waterfall.

During my career, I was in charge of implementing both SCRUM and Kanban into my development teams’ workflows, for two distinct organizations. Both initiatives were a success (though very challenging at first). In my opinion, there is no right answer to the above question. It all depends on the team you are working with. The type of project. Deadlines. And honestly, as long as you have short release cycles so that you can learn fast and improve your processes, then you are on the right track.

That said, here is a short overview of SCRUM alongside some of its pros and cons that I learned from my hands-on experience:

Without going into the history of SCRUM, basically, the product development process is divided into a set of small releases, usually every 1, 2 or 3 weeks. The idea is that every release the team should deliver a shippable version of their product. I.E. a polished and usable version that you can (but do not have to) go live with, or show to stakeholders/clients/users.
This is important because the core idea of SCRUM is to get real and fast feedback about your product (eg: does it solve a real need?) and internal processes (eg: is the team’s velocity high enough to meet the deadlines), throughout your development cycle.

It sounds simple, but in practice it requires a lot of discipline from all teams involved in the process. And it works best when the organization is laid out around SCRUM teams; a matrix team made of all the necessary personnel needed to release a version end-to-end. Usually, the SCRUM team is made of a Product Owner (PO). A SCRUM Master (SM). A development team lead (DevTL). A designer (UI/UX). 2-4 developers (devs). And a software tester (QA).

There are a lot of resources online and books that teach you the nitty-gritty about SCRUM. And also check out the below video from Spotify about its Agile engineering culture.

Now that we did a short overview of SCRUM and got that out of the way. Below is what I usually do with my teams at the start of each sprint (our ”Sprint Ceremonies”):

As you can see, SCRUM can be a bit intimidating. And some teams sometimes choose to simplify it a bit, for example by skipping the Story Points and using hours to estimate their tasks. That said, it still requires a bit of a learning curve. Which brings us to its Pros and Cons.

And that’s it for this post. It turned out a lot longer than expected…

As mentioned in the intro, whatever methodology you end up using is meant to improve your development processes and help you ship better products faster. If you find yourself having to work harder to use SCRUM for an extended period of time, then you might need to rethink things. That said, when SCRUM works it’s very accurate and highly efficient.

Next post we will do a similar breakdown on Kanban. 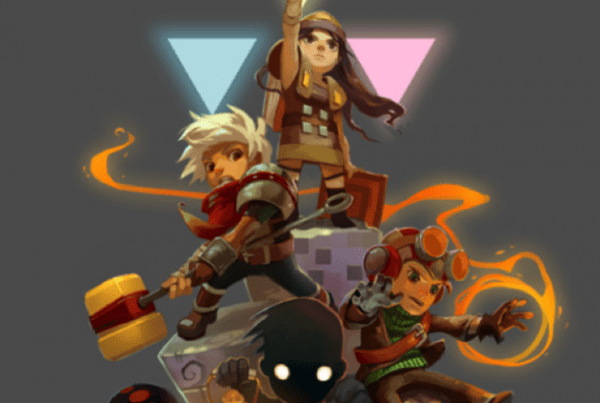 Quick tips before you get started on your first game 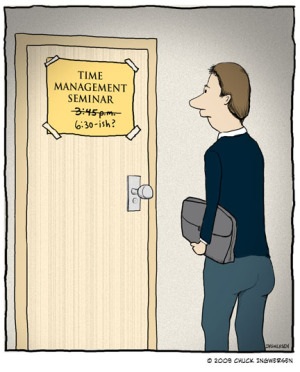 Tips to help you manage your tasks 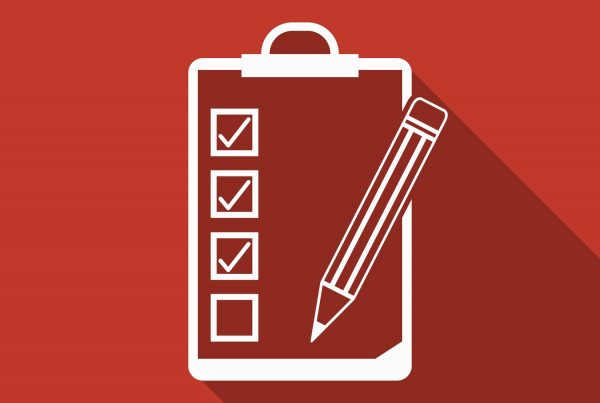